Jet lag be damned!  With only one day off, I needed to make it count.  So, I set out on Sunday to explore Taipei and found a delightful city filled with temples, art, shopping, easy transportation and friendly folks.  What’s not to like?

I always love to just walk a city to get a feel for the people and culture.  Taipei 101 is THE building in downtown so off I went to get a view of this famous building.  Along the way,  many shops had opened and the shoppers were out in force.  As in many China cities, there are little clothing boutiques and drugstores (no OTC meds just beauty items) everywhere along with the high-end luxury brands like Gucci, etc.

I was first struck by several differences between Taipei and Shanghai, where I lived a few years ago:  drivers of cars and scooters seemed to actually obey traffic signals and stay on the roads vs. driving on the sidewalks as they often did in Shanghai.  Crazy! I felt a little safer in Taipei though I still was cautious crossing streets.  The streets were clean yet I didn’t see the street sweepers that you would on mainland China who cleaned up after everybody.  I’m thinking the Taiwan citizens seem to be very tidy and I’ve yet to see the many smokers or public spitting/urinating that I got used to after living in China.  Not knocking my former home in Shanghai because it was awesome but the differences were noticeable.

After seeing Taipei 101 in the distance and it is a lovely unique skyscraper, I jumped on the blue line subway and off I went to Longshan Temple.  The subway was clean, staffed and signed in English.  For less than 50 cents, I arrived across town and walked through a lovely park where groups of men were playing games and socializing, very similar to Shanghai life on a Sunday.  Packed with locals burning incense and praying at the Temple, I was one of the few Laowai’s enjoying the experience. 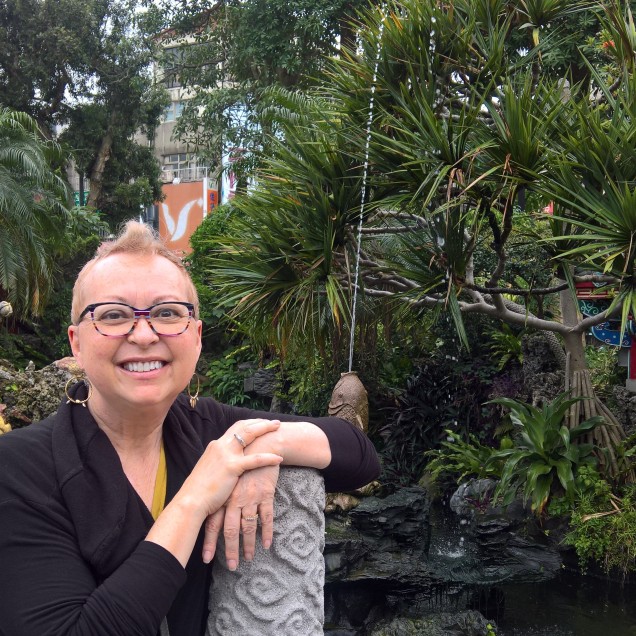 A fellow traveler from Warsaw, Poland was nice enough to snap my pic at the koi pond, where a cat stalked from the roof above.  I love meeting new people on my adventures.  On the subway, a mature lady smiled as I sat next to her and, though not an English-speaker, she gestured at my map and seemed excited when I got off at the Temple stop.  Another lovely gal in the subway was toting her pup in a front-facing backpack.  I need to get one of these for Thor!  He would love to be carried around to see the sights. 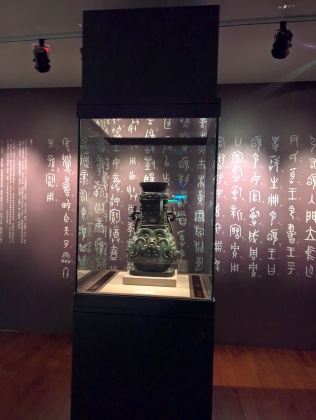 After taking in the Temple, I was off on the subway again-first the blue line, then transferring to the red line and finally taking a cab the rest of the way to the National Palace Museum which was on the outskirts of Taipei by the mountains.  Tour groups of China tourists dominated the galleries where for only about $12.50 US, you can view three floors of treasures from jewelry to vases to calligraphy, all ancient and beautiful.  The only gallery not packed with people was the Tibet exhibit.  Hmmm…  Every item was behind glass to protect from the hordes taking it all in.

The jet lag finally kicking in, I jumped in a cab to get to the red line, then the green line and arrived back at the Westin ready for room service and a good night’s sleep.  Wish I had more time in Taiwan to explore-a vacation with Thom is definitely now a necessity!  Monday we start meetings and then off to Hong Kong on Tuesday-the journey is just beginning!

Does the lure of extra money tempt you to rent out an extra bedroom or your vacation home?  Sounds good but if you decide to profit by sharing your personal space with complete strangers, use these tips from my experience as an Airbnb host to make it a successful experience.

The last three years we have rented out our second home, a cute 1912 cottage in Boise, Idaho when we aren’t using it.  As an Airbnb host, there are definitely great moments when that rent money is deposited into your account or guests rave about your property but temper those delightful moments with the calls at midnight when the renter is drunk and lost their key or when the lovely 2 person renter in reality turns out to be a raucous house party that trashes your home.  With this reality firmly in mind, here are my top 10 tips for Airbnb hosts.

Hopefully these tips will help you if you decide to become an Airbnb host.  Overall, it’s been a good experience for us and a great assistance financially to help us pay for our second home to spend time near our family.  Good luck and happy hosting! 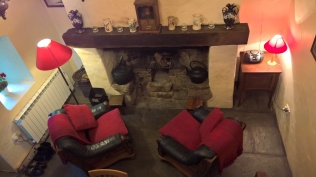 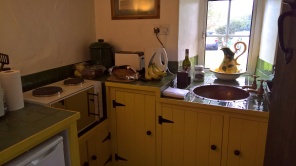 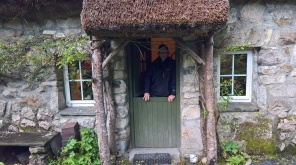